The full World Cup schedule has now been released and Greece’s matches are as follows:

Upon hearing the announcement, national team coach Steve Georgallis commented:  “We’re extremely excited to be part of the Rugby League World Cup in 2021. Clearly the opening match is a history-making occasion for everyone involved with Rugby League in Greece and all those around the world who have supported us on this long journey.

“All our matches are against nations of the highest quality, that is a challenge that everyone is looking forward to. We are so lucky to be playing the host nation England at the magnificent Bramall Lane ground, our home base in Sheffield. The city has a high Greek population and we hope they get behind us and enjoy this once-in-a-life time event.”

The two venues are of important significance to Greek forward Stefanos Bastas, who lived in Sheffield for two years.  He also spent the entire 2019 season playing for Doncaster in League One, making a total of 12 appearances and scoring 2 tries.

Greece is the undisputed underdog of its group.  However, should the team defy all odds and claim second spot in the group, then the quarter-final match will be played in Bolton.

Here is a closer look at the stadiums that Greece will play in: 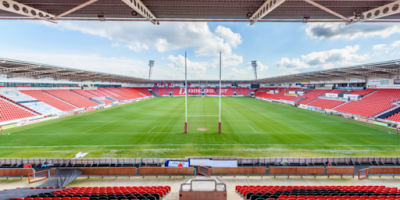 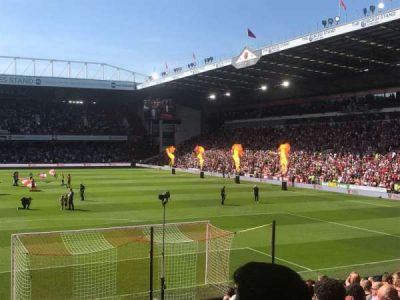